Mole Removal Treatment : Depending on how it appears, a mole can either be a beauty spot or a blemish on the human body. But an unsightly spot is always considered to be a bane for one’s self-confidence. A single mole or a wart causes havoc for the entire personality.

Medically termed as ‘nevi’, skin moles are round or oven in shape and usually appears as dark spots in varying sizes. These spots have more pigment-producing cells than the other areas. They can grow randomly on any part of the body, including the face.

Nowadays, people pay much attention to these moles appearing on their skin and consider them as a major beauty concern. Though moles are harmless, many people consider them as an undesired skin irregularity. The structural changes in a skin mole need an immediate medical attention. Hence, the mole removal treatment has become very common.

A mole is developed on the skin when a group of cells called melanocytes grow in a cluster and produce melanin, a naturally occurring pigment providing skin colour. The sun exposure or the pregnancy may darken the moles.

Normally, a typical mole appears in brown color. However, the color varies from person to person. Understand the following things with regard to the appearance of the skin moles:

2. Shape : The moles appear in round or oval shape.

3. Texture : The moles can be smooth, raised, flat or wrinkled. Some moles have hair grown from them.

To know the laser mole removal cost just drop an inquiry we shall get back to you.

Not all moles are the same. Here is a quick guide to the most common types moles:

1. Dysplastic nevi : Also known as atypical moles, these are generally larger than other moles with irregular shapes and uneven colors. Normally, most dysplastic nevi are benign, but they share both cancerous and pre-cancerous signs. Any changes occurring on these moles should be checked with a dermatologist.

2. Congenital nevi : These are the moles present on the body at birth or within the first year of the child’s life. These type of moles is caused by the melanocyte cells, hence more likely to develop into melanoma later in life, than the other moles. These moles need to be monitored as the child grows. Congenital moles usually appear in about one in 100 people.

3. Acquired moles : These types of moles appear during childhood or adulthood. Mostly, acquired moles are benign. However, there are chances that sometimes they can turn into cancerous moles as the person grows.

4. Halo nevi : A halo nevus comes with a white ring around it, which gives the mole the name. The skin around the mole loses its pigmentation and appears as a white round patch. But once the mole eventually fades away, the skin retains its actual color. These moles are benign and do not require any treatment except for cosmetic reasons.

5. Junctional melanocytic nevi : These moles occur from an accumulation of melanocytes at the junction of the dermis and epidermis layers. These are usually round, raised or flat with dark pigmentation. These moles are acquired between childhood and early adulthood.

6. Intradermal nevi : The skin-colored moles effectively blend in with the skin complexion. These moles are developed during the late childhood or anytime during the adulthood and are benign.

Some moles are harmless and do not require any treatment. But some have the potential to become cancerous and hence need to take an immediate medical assistance. A mole can be removed in different ways. There are surgical and non-surgical approaches to remove the moles. As per the requirement, the dermatologist designs the treatment through radiofrequency therapy, electrocautery or laser technology. In some cases, the doctor applies a combination of treatments. At Dr. Venus, we offer effective laser mole removal treatments with instant results.

1. Is the mole removal treatment painful?

Depending on approaches to treat the moles, the doctor gives local injectable anesthesia or applies local anesthetic gel on the affected area on the skin in order to ensure the patient doesn’t feel discomfort or pain.

2. Will the treatment leave scars?

In normal cases, there will not be any scarring after the treatment. However, the post-treatment scar depends on the growth of the moles. If the growth runs deeper, it may produce scarring. But the doctor carefully implements the treatment to remove the moles from the root.

3. What is the recovery period?

The healing time will be about one week to 10 days. It varies from patient to patient.

Our clinic locations are in Chandanagar and Kondapur which is 15 minutes drive from Kukatpally, Gachibowli, Miyapur and Hi-Tech City; 20 minutes drive from Jubilee Hills and Banjara Hills. So, what are you thinking of…! Don’t waste your time book an appointment with us. 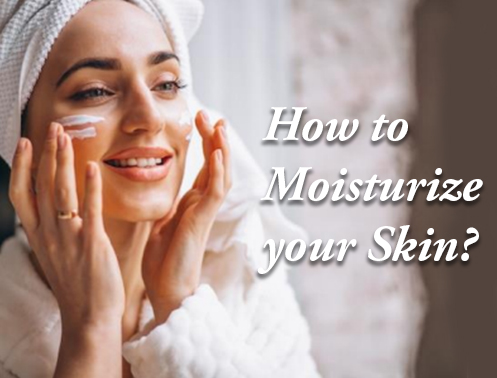 How to Moisturize Your Skin According to Your Skin Type?

Did you know that every skin type reacts differently to different ingredients? While choosing  the right kind of moisturizer for one's skin, several factors need to be considered. Weather, lifestyle, medication, skin conditions, hormones, diet, and skin type are some... 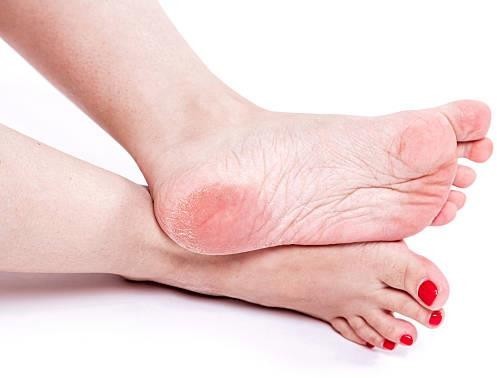 How to Prevent Cracked Heels?

Are you ashamed of keeping your heels high during the sandal/slipper season? How many times have you felt embarrassed to take off your shoes in public due to cracked and dry heels? It’s not everyone’s cup of tea to achieve glowing skin. Just like one takes utmost care... 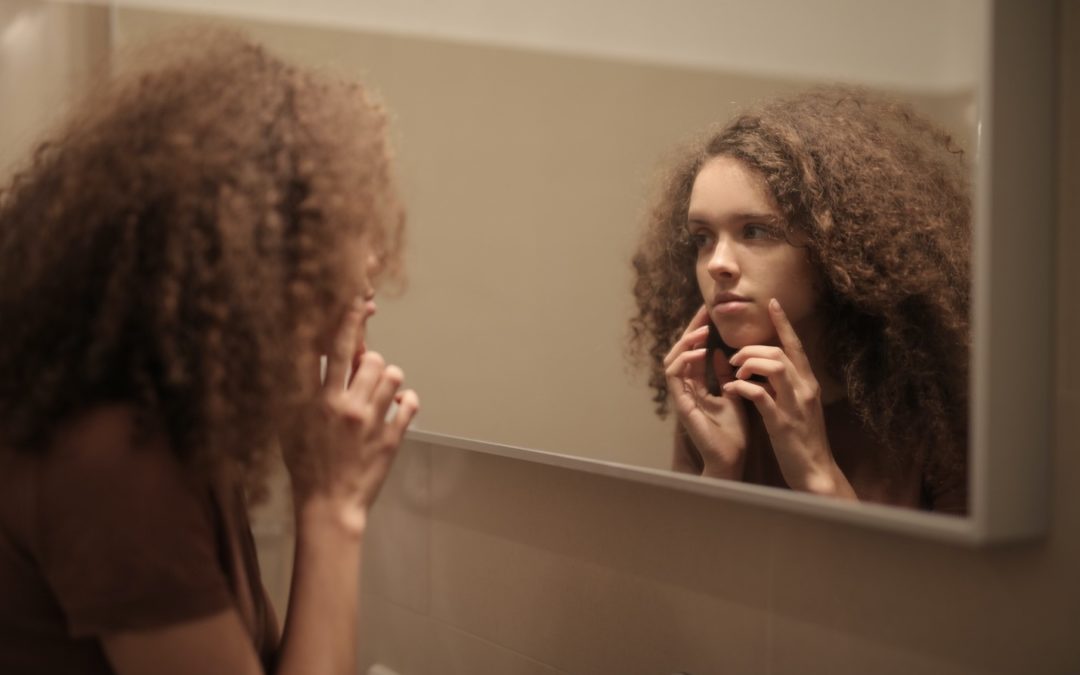 Remedies to Cure Acne Caused Due to Oily Skin

Witnessing acne or pimples popping up on the oily skin is a day-to-day routine. You can consult a dermatologist or opt for super-expensive oil-control cosmetics, but it won’t stop until you change your lifestyle and opt for natural remedies for oily skin acne or...